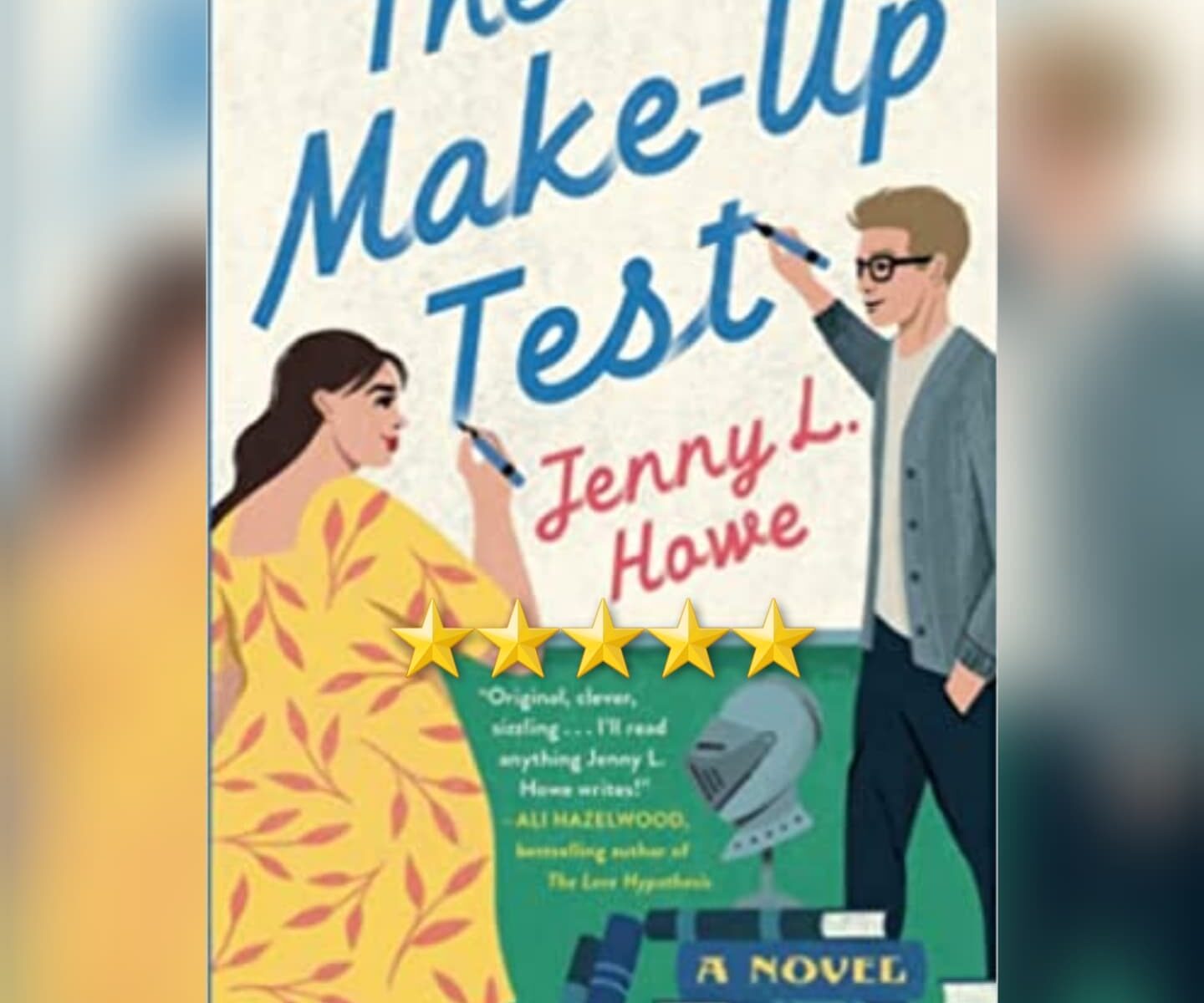 Academic Romance That Is Refreshingly Light On Academic Theory. Wait. A book set in Academia that *isn’t* hyper preachy about white people and/ or straight men being the epitome of all things evil and a scourge on humanity? That alone makes this work from debut author Howe quite refreshing. Now toss in a fat chick who is comfortable in her own body and who learns to stand up for herself even to those closest to her, and you’re getting *really* “out there” in terms of things that simply aren’t usually done in novels of any form, particularly romance novels released by Mega publishers. Now we’re even going to toss in *actual* academic work discussing the variations and themes of medieval literature? Wow, we’re really going on a refreshing romance journey that stimulates the brain as well as the heart! There are a few quibbles here or there with this book, but overall, ignore the people that are hating on it – this is actually quite a departure from the norm for this genre in so many ways, and thus deserves to be explored because of its originality while still being perfectly within overall genre norms. Very much recommended.

This review of The Make-Up Test by Jenny L Howe was originally written on September 9, 2022.