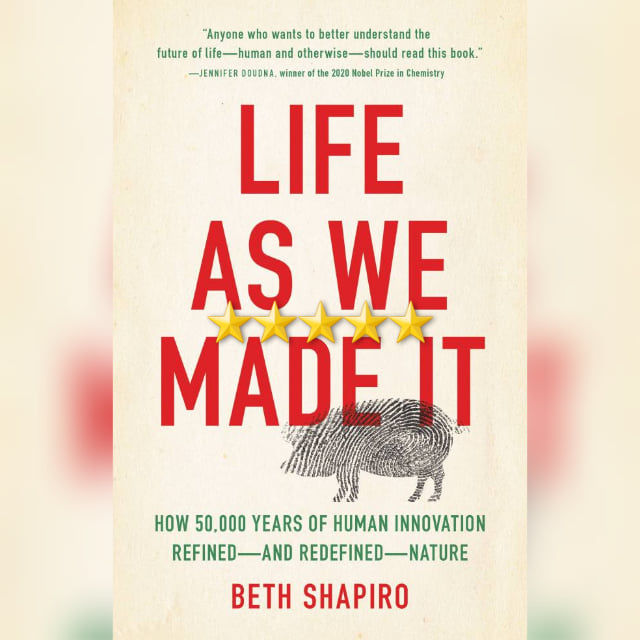 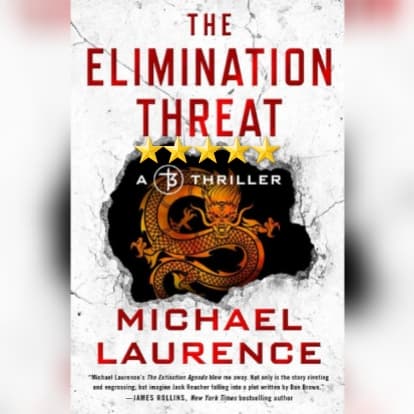 Ho Lee Schitt! WHAT A RUSH! With this book, Laurence again ups his game and introduces a weapon that is arguably scarier than any he has unleashed yet… particularly since it seems plausibly real. The action, stakes, and sheer terror here are all off the charts, and Laurence pulls no punches. That so much of the backstory is based on documented real world events is arguably among the scariest elements of this book, even if at least some of it is in fact fictionalized so that Laurence can craft the story the way he wants. With all of this noted, this isn’t one of those books that you can just pick up this Book 3 in the series and go, you really do need to read both Book 1 (Extinction Agenda) and Book 2 (Annihilation Protocol) first. At which point you’re immediately going to want this book anyway. And when you finish this one, you’re going to want Book 4 immediately… which is going to make you rain curses of mild inconveniences down upon Laurence as you will likely have to wait a bit for it. 😀 Very much recommended.

This review of The Elimination Threat by Michael Laurence was originally written on April 21, 2021. 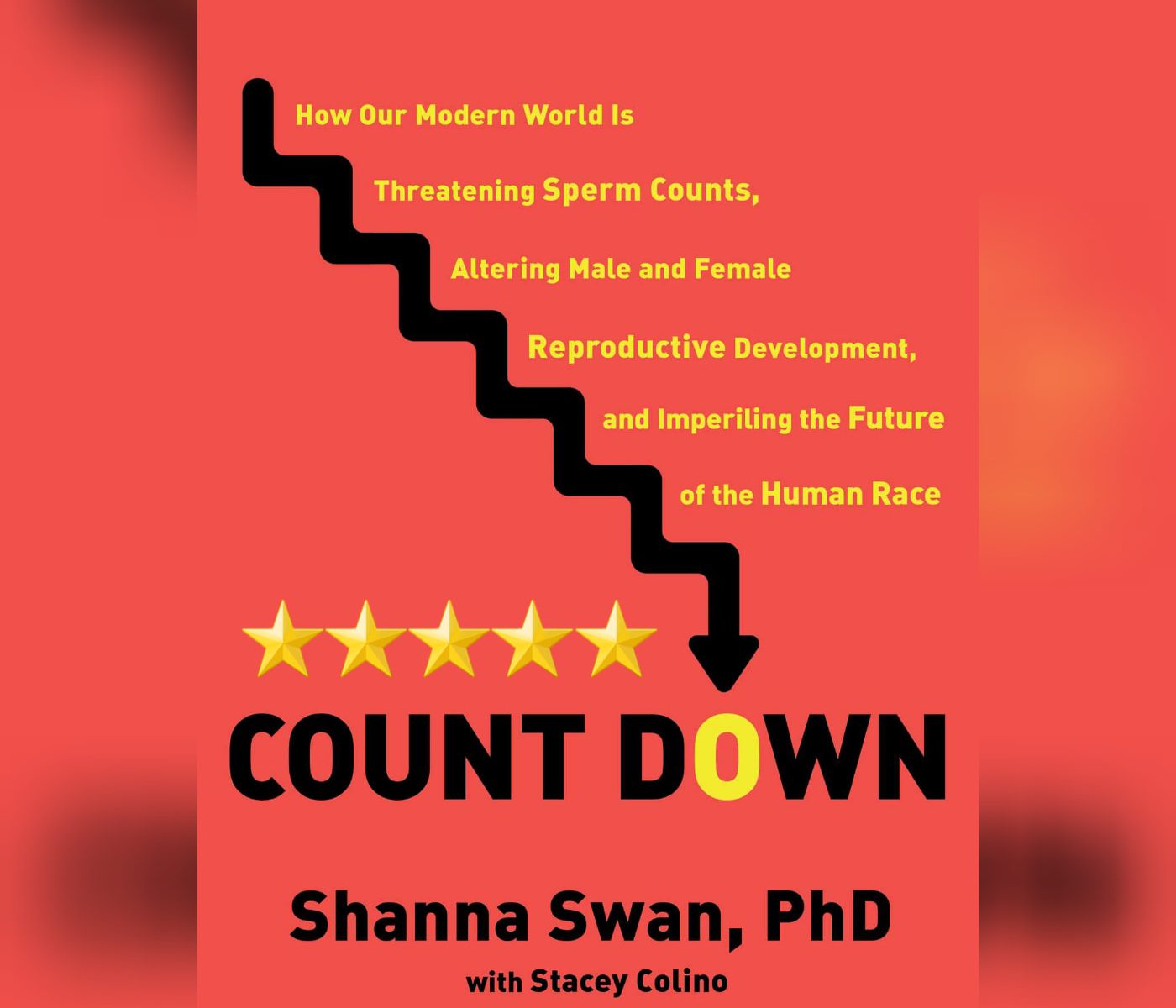 As always, the Goodreads review:
END_OF_DOCUMENT_TOKEN_TO_BE_REPLACED