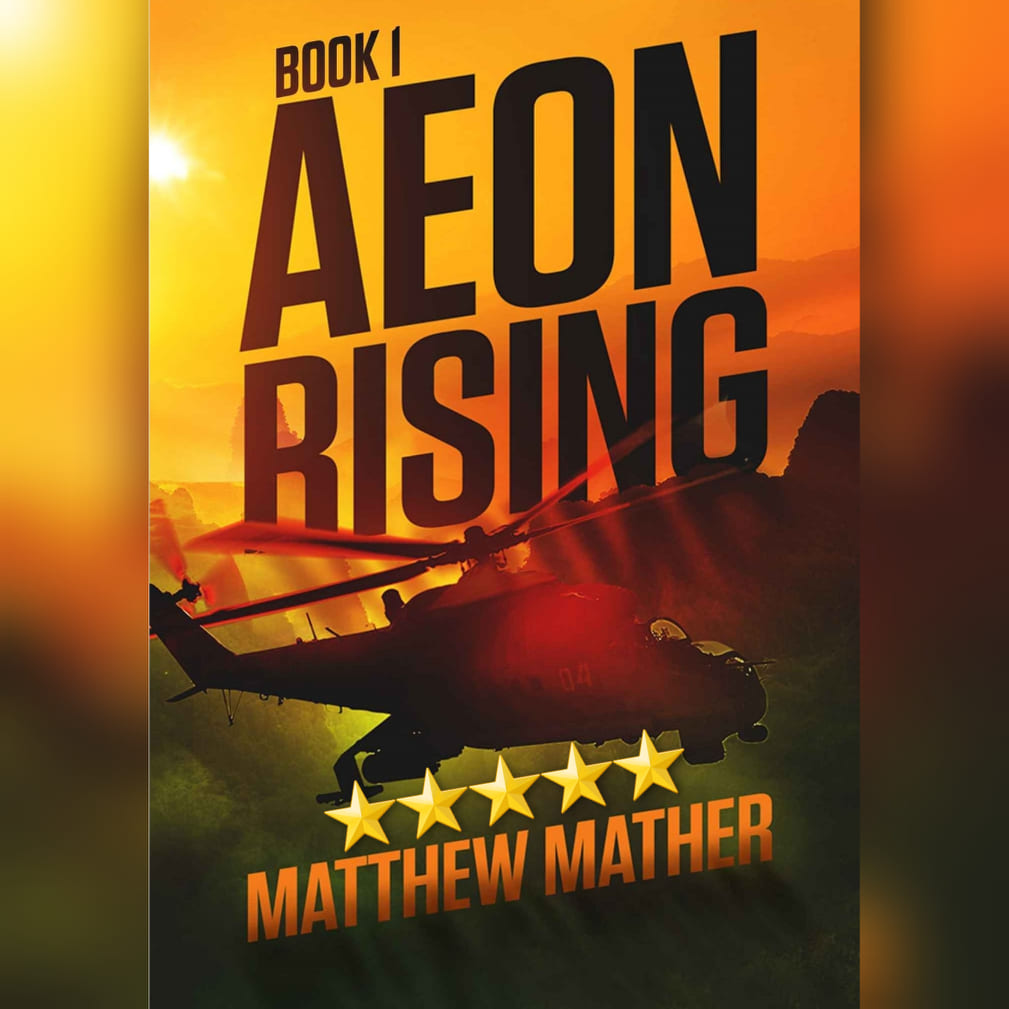 Action Packed Series Starter. This is one hell of an action packed series starter for Mather, and one that despite a few similar general ideas (such as crippled communications due to space activity) with his CyberStorm series never gets quite as dark as that one can. Indeed, the darkest thing here is unfortunately all too common, but to reveal it specifically would be a spoiler (though even here, Mather manages to put a scifi twist to it in furtherance of his ultimate series objectives). The different types of action here are reminiscent of everything from nearly-every-Amazon-based-action-movie-you’ve-ever-seen such as Predator or Anaconda, just to name a couple, to more urban based ala Daniel Pyne’s Sentro Security or a Mission Impossible / Jason Bourne type. Throw in some elements similar to Deep Impact, as well as a few other elements of a few other popular tales that would be a touch spoilery to add here, and you’ve truly got a promising start to a potentially long series. This book is mostly set-up without ever truly *feeling* like it is mostly set-up – the action is tightly paced, as is the exposition, there is just *so much here* that by the end it is quite clear that this series is intended as a trilogy at minimum. Very much recommended.