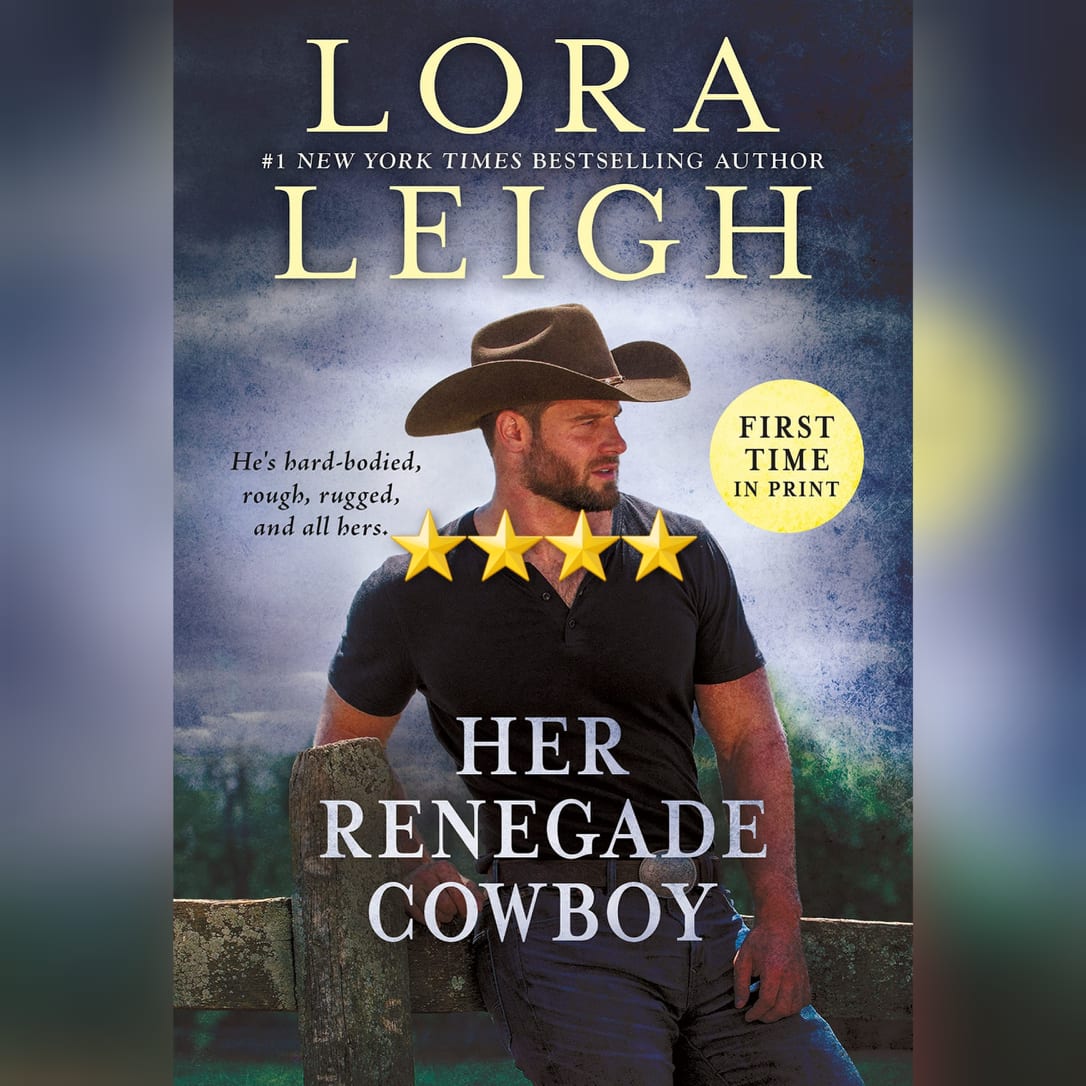 Strong Romance – With A Couple Of Issues. As a romance book, this one works. It has the all the requisite parts and even a couple of the optional ones – clean/ sweet crowd, you’re not going to like all the XXX sex in this one, and there is more of it here than many romance novels, even those that include such scenes. As a bit of a psychological drama, it still kind of works, with the female lead clearly having issues she needs to work through. As a suspense… well, the only actual action here occurs in the last few chapters, the rest of the suspense here is more of the “looming threat” variety. Which works well enough here, but never really makes the pulse pound.

No, there really are two primary issues, one of which has been mentioned by at least one other reviewer and the other of which no existing review on Goodreads mentions: First, this is a female who it is made quite clear fairly early on (to the reader) has been assaulted. While there is indeed a fair amount of studies and even anecdotes of this turning the woman a bit promiscuous – for a variety of reasons – the more general feel seems to be that women become much more closed off to sex after this, particularly when still struggling with dealing with the events – as our female lead here is. And yet, the sex scenes here start pretty damn rapidly once she and our male lead connect. Again, in-story, it works well enough. This is mostly a “wait a second” level observation after the story, at least for this reader. (For others, it may well be a true game-stopper.)

The other issue, that hasn’t been mentioned in a Goodreads review yet, is the constant mention of a gun’s “clip”. NO! It is a “magazine” or “mag”. It is NOT a “clip”, and a former Army Ranger and current US Marshall would *damn* well know this! Still, even with this rather glaring example of complete unfamiliarity with the subject, it is one that readers similarly unfamiliar with the subject would think works reasonably well within the story.

And then there is the whole thing about this being titled as a cowboy story… and yet there is very little cowboy’ing happening here. Other than a ride inspecting fence posts, the rest of the “ranch” scenes could pretty well have any other location as their base of operations and the book would both read and work the same, almost without any even word changes.

Still, these are mostly more observational level issues that didn’t really detract from the book – other than the “clip” / “magazine thing – and the story itself, even with the magazine issue, is pretty solid with an action packed ending. And despite being marked as “Book 3” here, it actually works quite well as a standalone, which is how I read it.

This review of Her Renegade Cowboy by Lora Leigh was originally written on August 23, 2021. 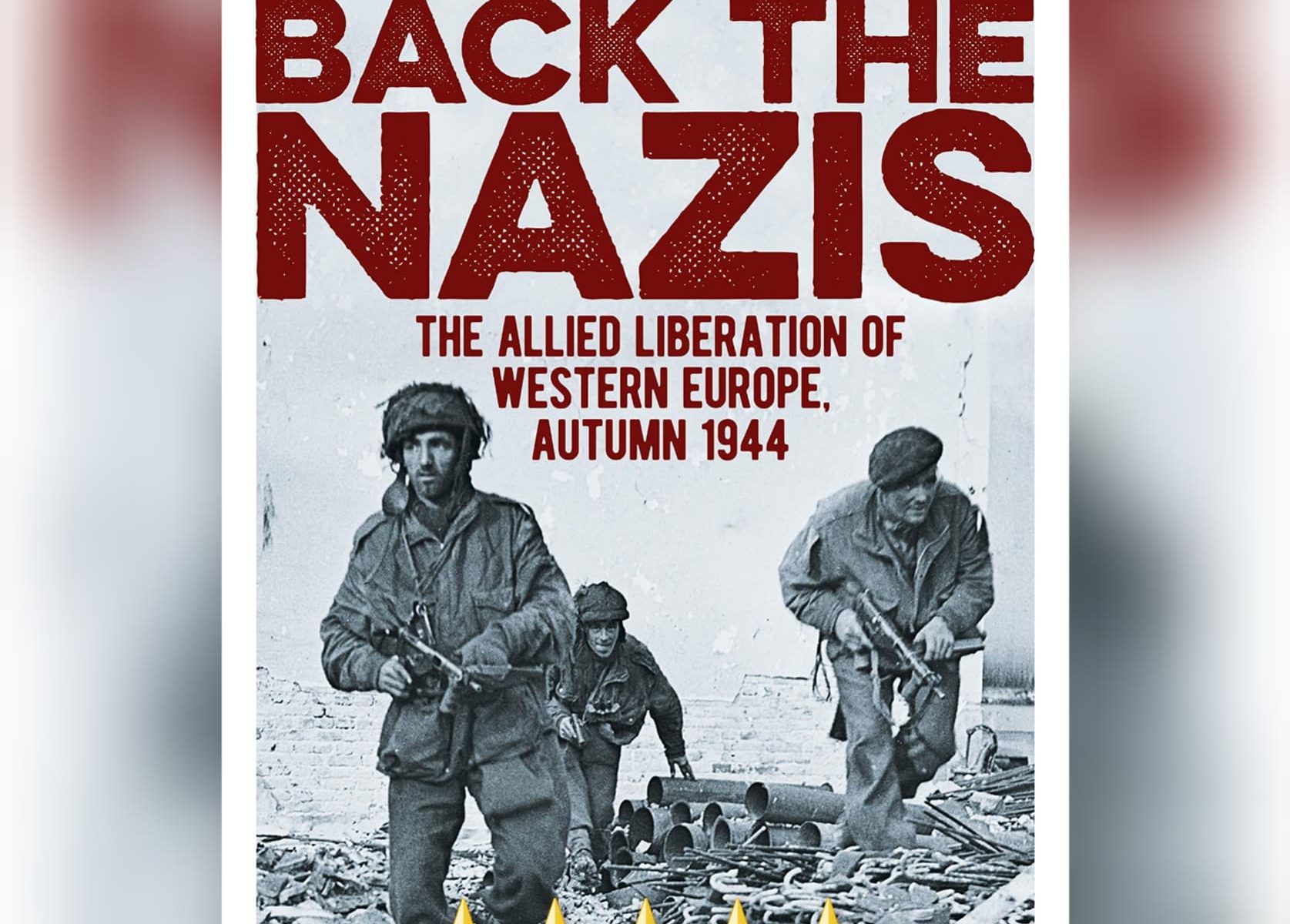 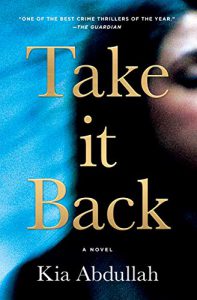 Of his time in WWE, he says little but brings up his two most “defining” moments.

Despite his conception, his tale is of a poor inner city kid becoming comfortable

And giving to as many as possible the leg up that was given to him.

While Thaddeus didn’t have an easy childhood, he shows the power of

Good, caring, hard working men stepping in and showing him a better path.

Since these mentors meant to much to him, he has made it is mission to pay it forward.

And thus ends my creative attempt at a review. Truly an amazing tale of some of the worst hardship possible being overcome with the power of a caring adult mentor. WWE fans looking for a “WWE lockerroom” book won’t find that here. Gator fans looking for a book about his time at Florida will find a bit more of that here, but even then, it isn’t the actual focus of the book. But Bullard’s message is one that needs to get out, and he has done a remarkable job using the fame he has to get it out. Truly a commendable man and a very much recommended book.

This review of There Is No Such Thing As A Bad Kid by Thaddeus Bullard (aka Titus O’Neil) was originally published on July 3, 2019. 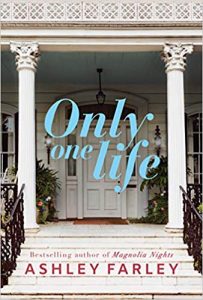 Structurally, this book was intriguing. The “normal” structure for these types of books that delve into stories in both past and present is to alternate chapters or sometimes even scenes within a chapter. This book takes a seemingly novel approach to the novel and instead opens in the present, goes back to the past to tell that entire story up to the present day, and then comes back to the present to finish out the overall story. For the story of this particular tale, this structure worked very well indeed – and even within this structure, managed to save some surprises for late in the book.

The tale itself was heartbreaking and yet also full of hope. The struggles that the primary mother and daughter go through are immense, but the ending gets to a happily ever after that manages to leave at least one key plot point resolved yet ready for a sequel, should Ms. Farley choose to pursue it. Overall an excellent tale, my first from this Lake Union author, and yet again not my last. Very much recommended.

And as always, the Goodreads/ Amazon:
END_OF_DOCUMENT_TOKEN_TO_BE_REPLACED