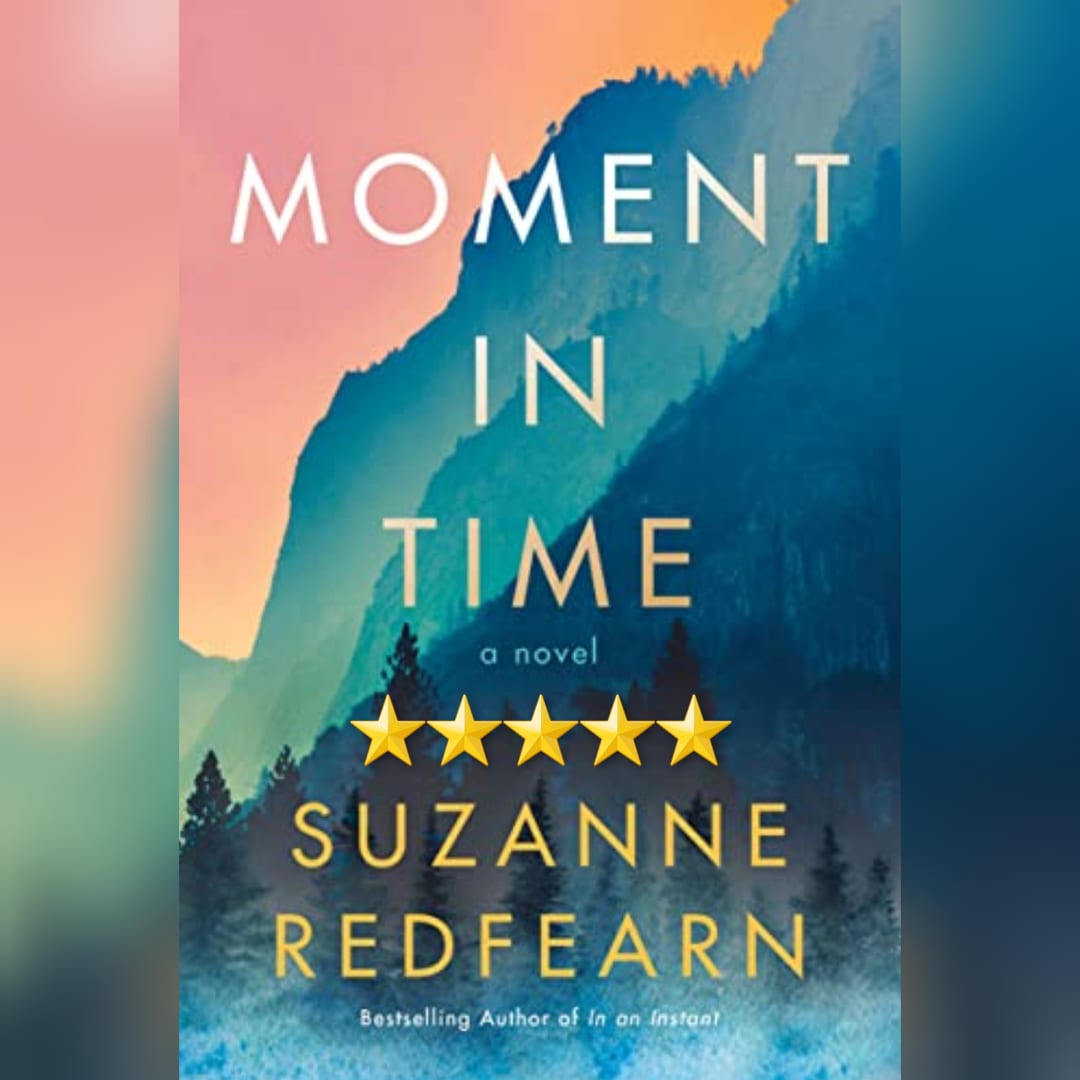 Interesting Sequel Of Sorts. This book takes as two of its primary characters some of the characters from her 2020 hit In An Instant – and pretty majorly spoils that book almost from the get-go. For those who don’t mind such spoilers (particularly such major ones), this one *can* be read first. But based on reading other GR reviews where the reader hadn’t read In An Instant first… I’d say go back and read that one first. There are also two other key characters introduced later in the story from Redfearn’s 2021 book Hadley and Grace, though their characters are developed enough here and without any truly overt ties (that I remember, hundreds of books later) to that one that it isn’t *as* essential to read it first to understand them. Overall I do think In An Instant hits harder, but I think this one shows a more “everyday” survival that far more people face than the truly life threatening scenario in In An Instant. Both books do great jobs of showing how even seemingly minor choices can have major impacts on how major events play out, and indeed this one seemed all too realistic. Furthermore, Redfearn does a tremendous job of showing the aftereffects of rape on both the victim and those around her – *without* showing the rape itself on screen (which, let’s face it, is difficult at best to read even for those who *haven’t* been through that trauma). Overall a solid and compelling book, and very much recommended.