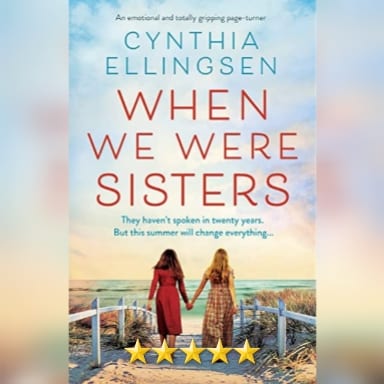 Epic Summer Revisited. This was a strong look at sisters separated by forces beyond their control and the hurts and insecurities that this brought about. Long time fans of Ellingsen’s will see her particular style of drama and storytelling play out well here, and it is also a great introduction to this author and her stylings. Told with a single perspective, this is also a book that will work well for those readers that don’t like multiple POVs in a book. Ultimately a satisfying read that could prove cathartic for siblings separated by distance or other issues. Very much recommended.

Below the jump, the publisher details – including the book description, author bio, and social and purchase links! 🙂
END_OF_DOCUMENT_TOKEN_TO_BE_REPLACED 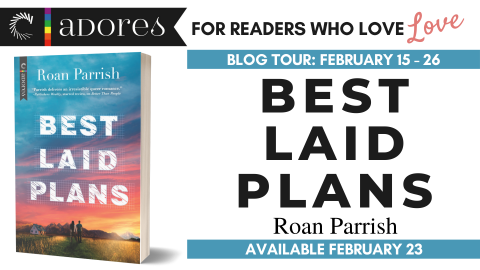 After the jump, about a page or so from Chapter 2 (IIRC), courtesy of the publisher, Carina Adores. And then the book information from the publisher.
END_OF_DOCUMENT_TOKEN_TO_BE_REPLACED 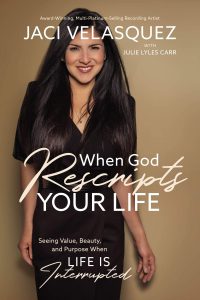