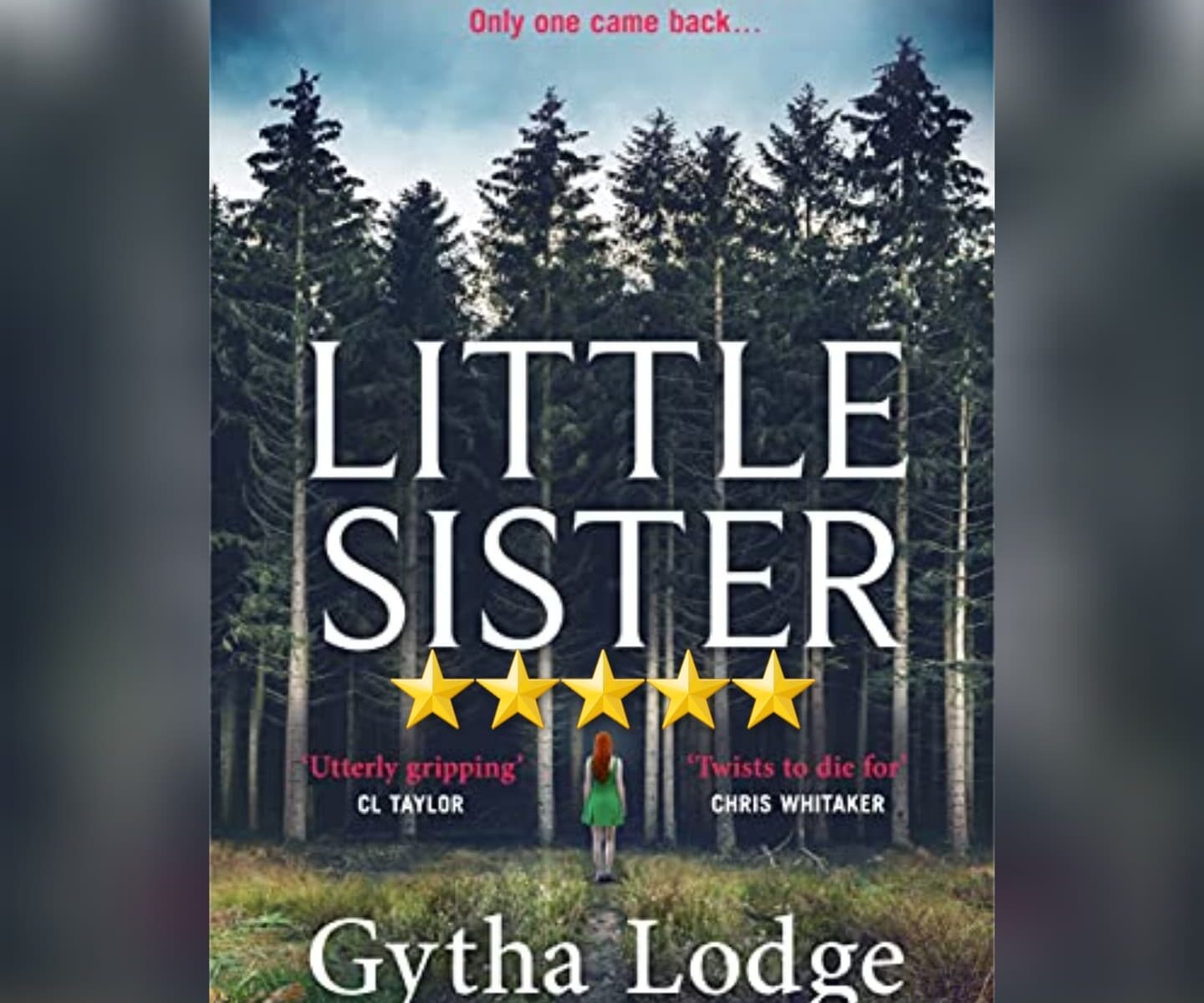 Solid UK Police Procedural Thriller. I picked up this book because I was invited to based on my reviews of other similar books, not knowing that it was number four in the series. As such, it was readily apparent in the beginning that if this was the start of a series there would likely be prequels down the road… or this was deeper into the series (which turned out to be the case). That noted, for me it was still easy enough to follow along with where each member of our police team was in their journeys. Though for those more sensitive to any hint of a “spoiler”… eh, you’ll want to make sure to start with Book 1.

What I *did* find in this book is that for the most part, if you are a fan of this subgenre of mystery/ thriller, you’re going to like this book and (likely) this series as well. If you’ve never experienced this subgenre before, this is a pretty solid example of it with a compelling mystery, tense thriller moments, and relatable characters.

Overall a solid work, and I look forward to seeing what Lodge has in store for the team next. 🙂 Very much recommended.

This review of Little Sister by Gytha Lodge was originally written on July 5, 2022.

Excellently Executed. This is a romance tale where the entire premise is that our central couple keeps *just* missing each other, and it *really* works. The cuts between perspectives in different scenes are amazing, showing the couple at various points literally in the same place at the same time… and completely missing each other. It *is* a romance though and *does* have a happily ever after, but Williams does an amazing job of holding that off until almost literally the last second. Funny where it needs to be, serious where it needs to be, and overall a fun romantic comedy. Very much recommended.

This review of Our Stop by Laura Jane Williams was originally published on June 12, 2019.