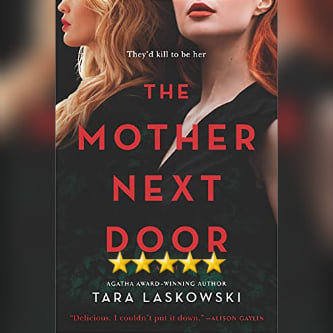 Below the jump, an excerpt (that if I remember correctly is the entire prologue) followed by the “publisher details” – including basic publishing data, book description, author bio, author web/ social media links, and links to buy the book. 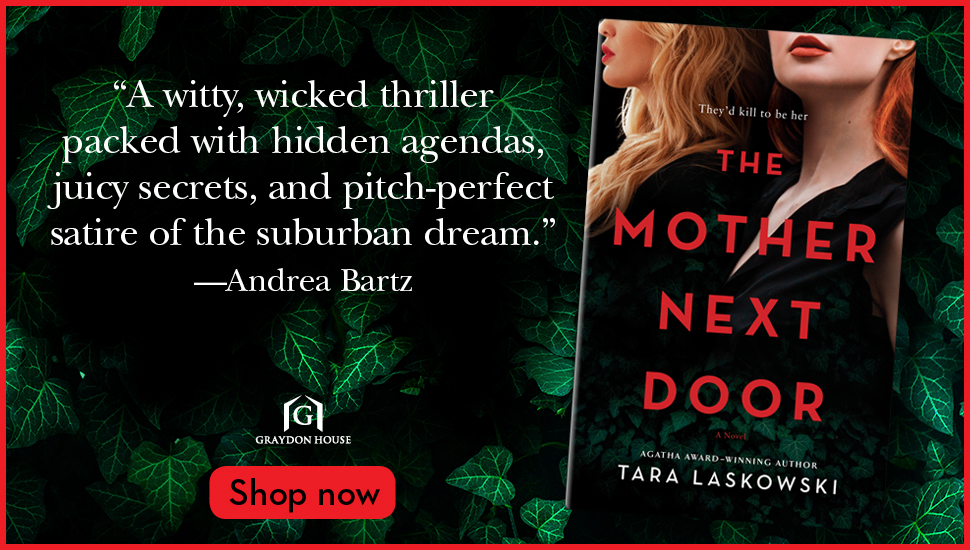 Ladies and gentlemen, skulls and boys: by the time our Halloween block party is over tonight, one of us will be dead.

You may be feeling distressed about this, knowing what you know about Ivy Woods—the great neighborhood it is, the sweet, loving families that live there. How could such a tragedy happen in such a wonderful place? You may have traveled here yourself, as a child or as a parent, lured in by the local fame of the street and its ghoulish decorations each year. The lights, the smoke, the gravestones, and the moaning. The witches, cackling and handing out candy. The swarms of little Frankensteins and cowboys and robots and ballet dancers lugging their pillowcases and plastic pumpkin buckets filled with sugar and junk.
But Ivy Woods isn’t perfect.

Look closer. Look under the makeup and the masks, look into the windows of the perfect houses. Dig under the surface of those freshly mowed lawns and you’ll find the worms. I’ve looked—believe me, I’ve looked. There’s something about this street. There are secrets. I know from watching through the windows, from hearing the hushed conversations, from lingering on their faces when they think everyone else has looked away.

Oh they think they are perfect. They pat themselves on the back for throwing such good parties, for raising such fine children, for living in such big houses.

But they are pretending.

They don masks on this one single night to dress up as someone or something else, but in reality they live their lives this way.

We hate ourselves. We are too fat, or too thin. We should work hard, be smarter. We are lonely and depressed. We are worried about money. We are ashamed of the way that our friends and family treat us. But we lie about it all. We hide behind a protective façade, fragile glass figurines inside elaborate dollhouses designed to look like perfect, safe, happy places.

Tonight it will all shatter.

Watch closely and you’ll begin to see what I see. There’s trouble in the air, a cold wind blowing in from far away, and it’s settled on Ivy Woods Drive. The secrets and the lies we tell ourselves and others will emerge tonight like spirits of the dead. Lines will be drawn. Sides will be taken. Someone won’t make it out alive.

I can’t save that person, but I’ll tell the story. Turn over the rocks, expose the worms. Pull back the masks.

Because I know their secrets, secrets that will destroy them all.

If they don’t destroy themselves first. 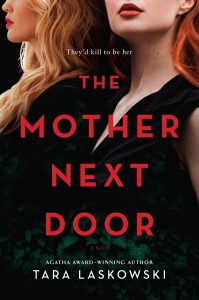 ABOUT THE BOOK
For fans of Lisa Jewell, Aimee Molloy, and Joshilyn Jackson, an upmarket suspense novel from a multi-award-winning author about a tightknit group of suburban mothers who invite a new neighborhood mom into their fold, and the fallout the night of the annual block party, when secrets from the past come back to haunt them…

The annual block party is the pinnacle of the year on idyllic suburban cul de sac Ivy Woods Drive. An influential group of neighborhood moms—known as the Ivy Five—plan the event for months.

Except the Ivy Five have been four for a long time.

When a new mother moves to town, eager to fit in, the moms see it as an opportunity to make the group whole again. This year’s block party should be the best yet… until the women start receiving anonymous messages threatening to expose the quiet neighborhood’s dark past—and the lengths they’ve gone to hide it.

As secrets seep out and the threats intensify, the Ivy Five must sort the loyal from the disloyal, the good from the bad. They’ll do anything to protect their families. But when a twisted plot is revealed, with dangerous consequences, their steady foundation begins to crumble, leaving only one certainty: after this year’s block party, Ivy Woods Drive will never be the same.

From award-winning author Tara Laskowski, The Mother Next Door is an atmospheric novel of domestic suspense in which the strive for perfection ends in murder… 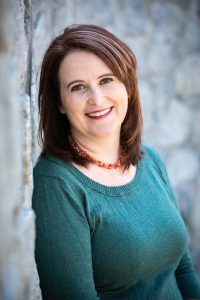 AUTHOR BIO
TARA LASKOWSKI is the author of One Night Gone, which won an Agatha Award, Macavity Award, and Anthony Award, and was a finalist for the Mary Higgins Clark Award, Left Coast Crime Award, Strand Critics’ Award, and Library of Virginia Literary Award. She is also the author of two short story collections, Modern Manners for Your Inner Demons and Bystanders, has published stories in Alfred Hitchcock’s Mystery Magazine and Mid-American Review, among others, and is the former editor of SmokeLong Quarterly. Tara earned a BA in English from Susquehanna University and an MFA from George Mason University and currently lives in Virginia. Find her on Twitter and Instagram, @TaraLWrites.