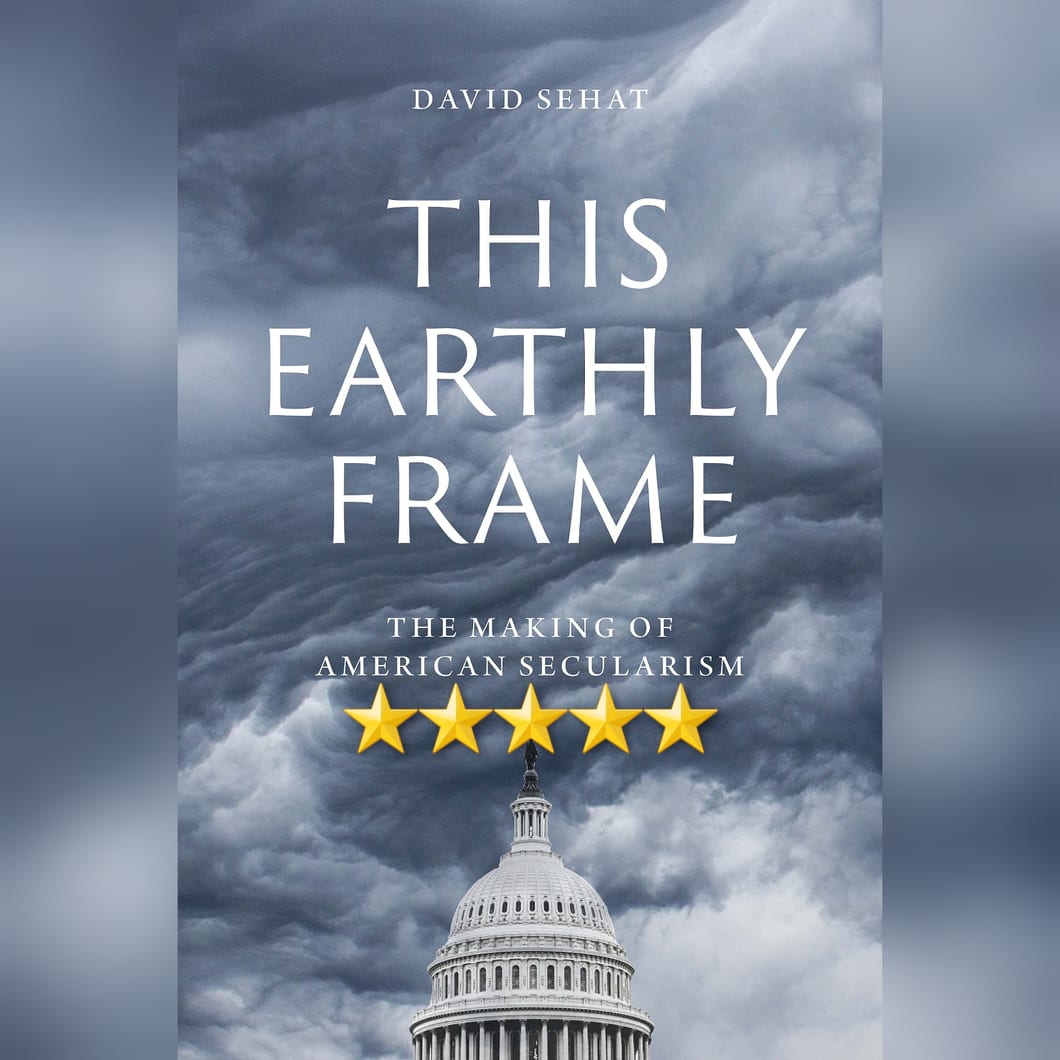 Mostly Solid History Of Official Religious Life In The United States. Sehat manages to trace the history of official religious life in the US fairly well from its pre-Founding roots through its current fights over religious liberty. There are a couple of glaring weaknesses – the largest being his claim that Natural Rights theory originated in the Christian Church (it was actually created outside of the Church as a challenge to the Church’s position that rights come from God). But as with that particular case, most of these tend to only exist in areas where a rare person might actually know the particular topic particularly well – as this former Libertarian Party of Georgia official and candidate happens to do re: Natural Rights theory. 🙂 Otherwise, a solid if slightly dry – though nowhere *near* as dry as other treatises of its type – history that would be beneficial for many Americans (or those seeking to understand America) to read. Recommended.

This review of This Earthly Frame by David Sehat was originally written on February 18, 2022.