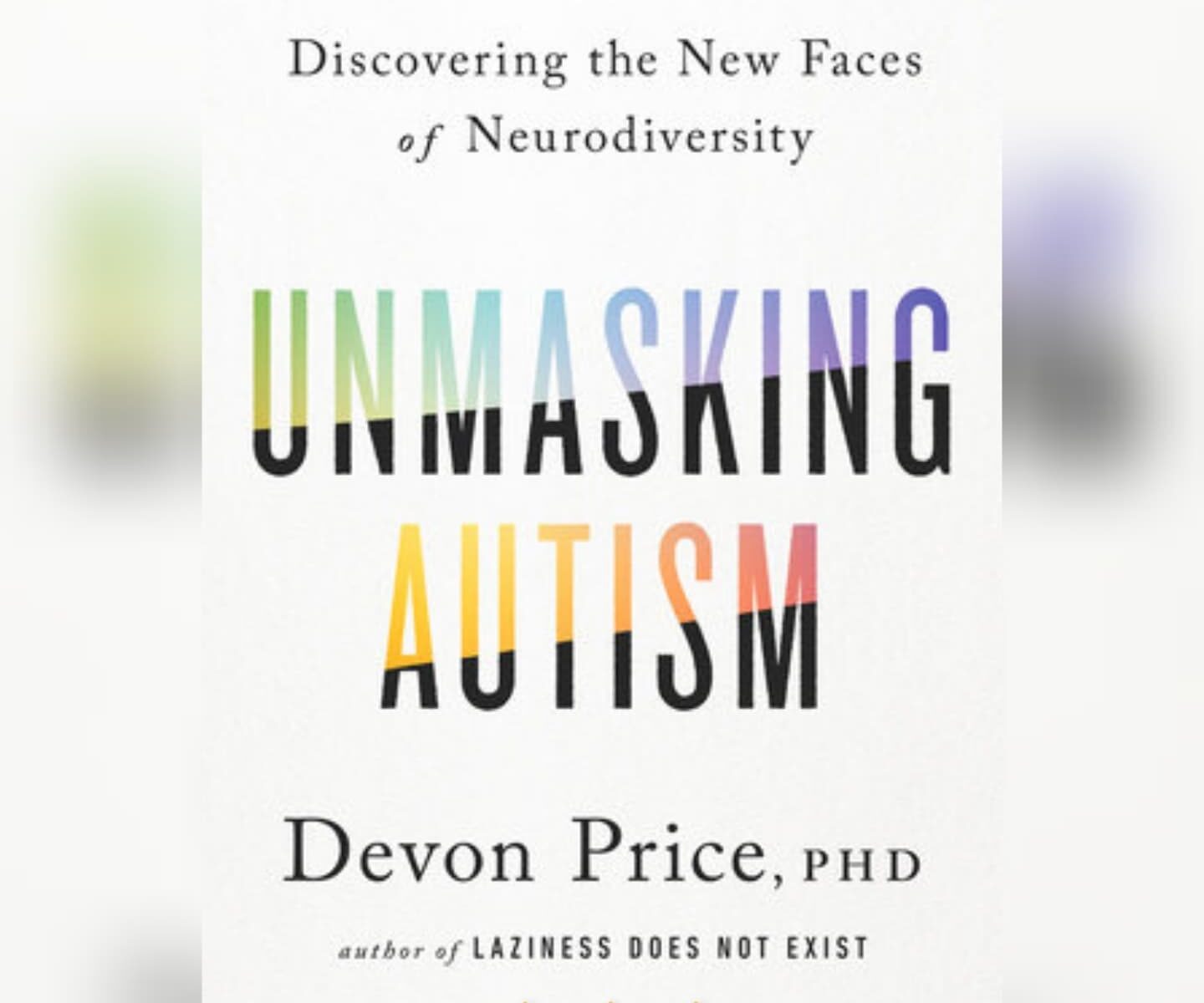 More Progressive Self-Help/ Indoctrination Reinforcement Than Scientific Explanation. If you’re an Autistic of a “Progressive” bent that hates anything white and/ or anything male, this is a great self help book that won’t challenge you at all and may help explain a few things. If you care about scientific objectivity and/ or are not Autistic yourself and/ or are *not* a racist misandrist… eh, there’s still a bit to be gleamed, but you’re going to have to put up with a *lot* of racist misandrist anti-science drivel to get to it.

Which is highly disappointing. The description speaks more to this book speaking about the *entire* Autism Experience, and yet the author makes clear that they are such a racist misandrist that they actively deny that it is even possible for white and/ or male Autistics to have just as many struggles with masking as any of the other intersectional minorities the author clearly prefers.

Further, while the documentation is *near* normal at about 20% of the overall text, it is still on the low side, particularly relative to actively ignoring such a large part of the Autism Experience. (Normal range for documentation in my thousands-of-ARCs-in-5-years experience is 20-33% or so, and particularly well documented books – generally with less controversial and more holistic narratives – can get upwards of 40%.)

Overall a highly disappointing book that still offers a few points worthy of general discussion, and which certain segments of the population may like more than others. Recommended.

This review of Unmasking Autism by Devon Price was originally written on March 11, 2022.