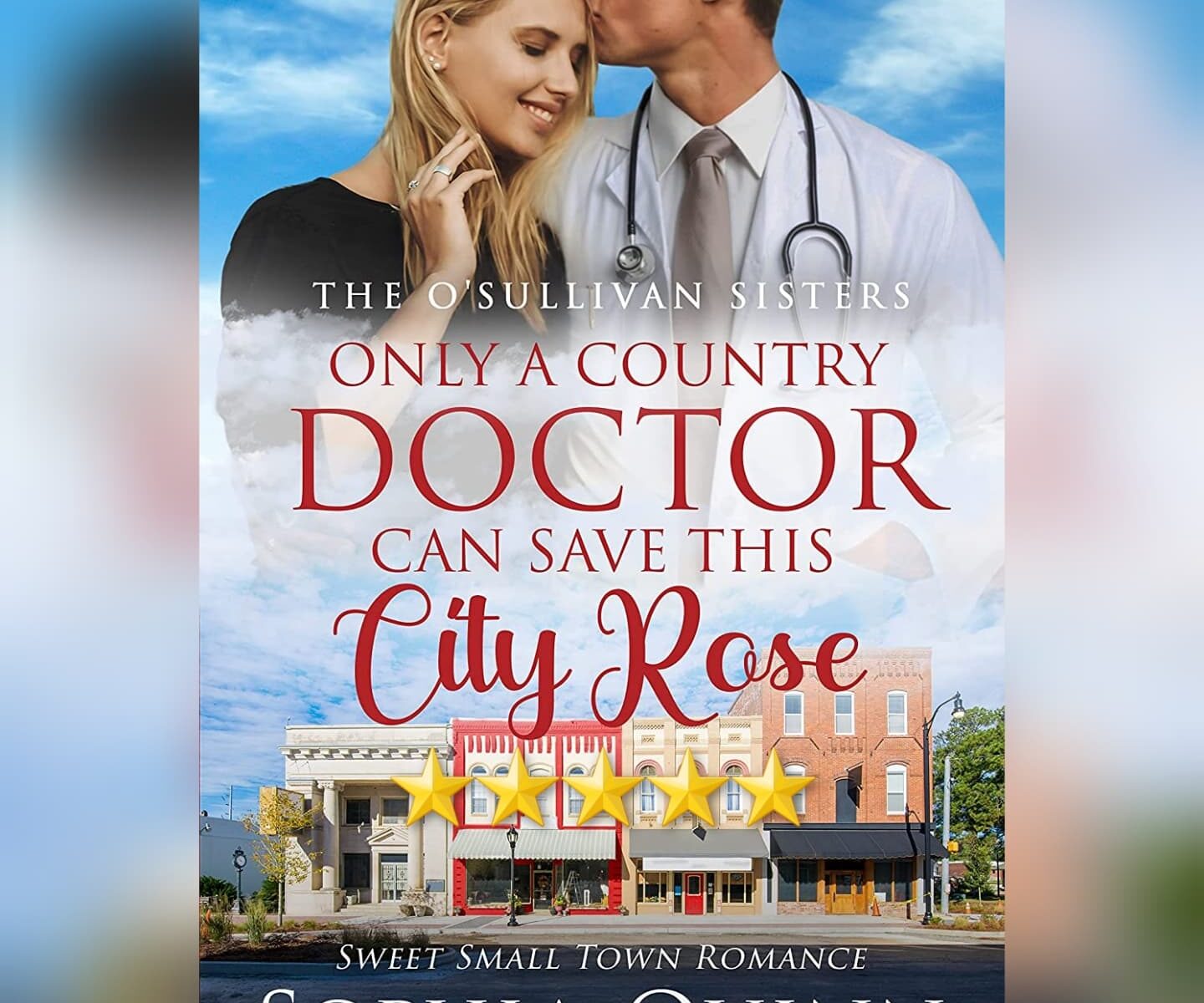 Solid Entry That Breathes New Life Into Series. Coming out of Book 2 of this series (Gucci Girls Don’t Date Cowboys), we knew we were coming directly into Rose’s tale (though it is a bit spoilery to note *how* we knew). What was less clear at that time was just how the series would continue beyond that, as we had now dealt with the two primary sisters from the beginning of the series and had a semi-obvious plant for a male lead for a third book, but not too much obvious beyond that. With this entry, we get a solid romance that can stand mostly on its own (though seriously, read Books 1 (Pretend To Be My Cowboy) and 2 first) – but we also get a solid sense of how this series can continue at least through the next main subset of the O’Sullivan Sisters, with one obvious tale coming out of this one and at least a couple of possibilities for the male lead in the book beyond that one, dealing with the final sister of this subset (supposedly, I have no inside information here :D). As this tale is indicative of the generally strong, Hallmarkie type small town romance genre that this series very much plays into, this is a very good thing that we’re apparently going to get at least two more books into it, and this reader in particular is still hoping that we eventually get all seven. Very much recommended.