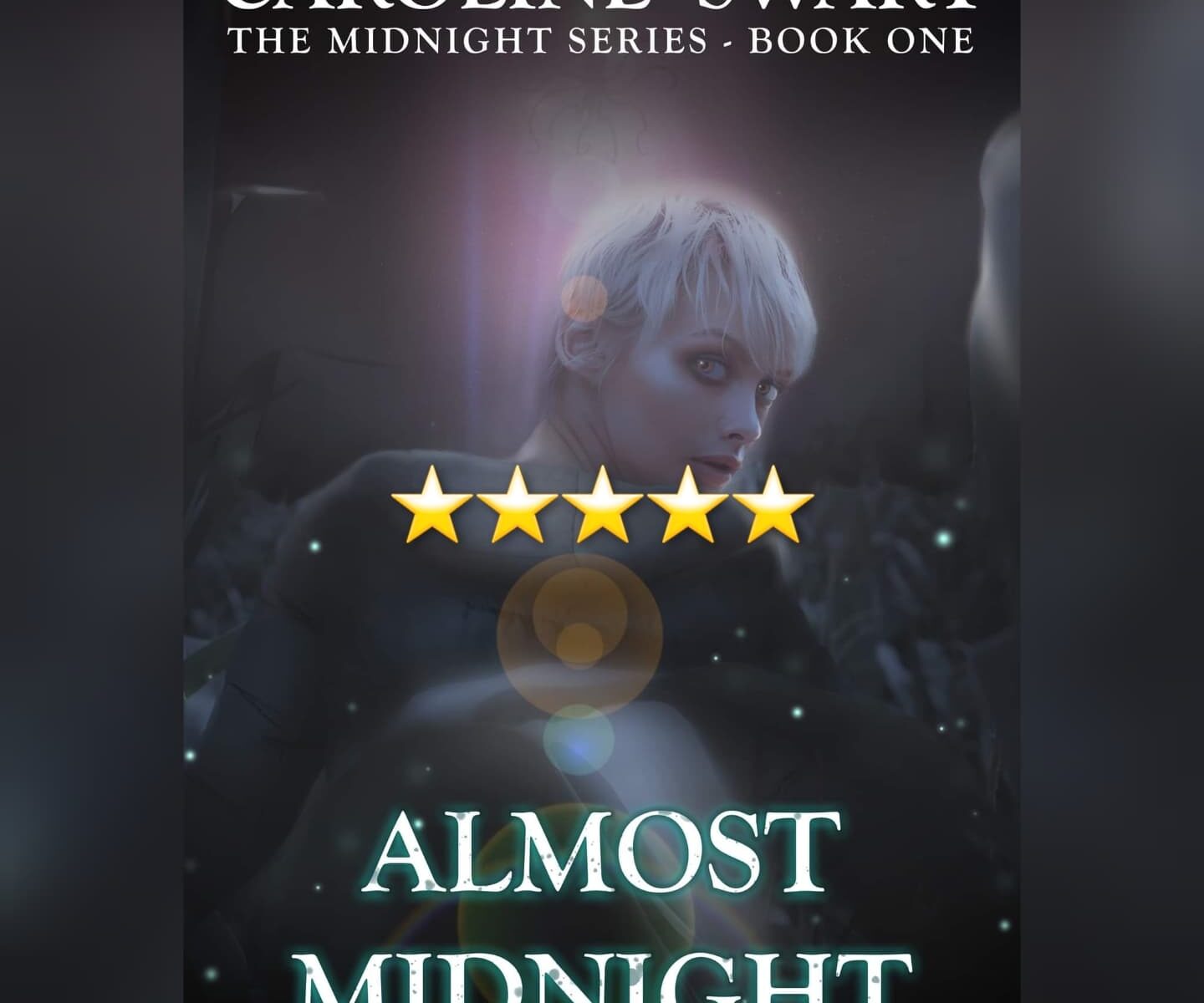 Action Packed Series Starter. This is one of those series starters that ends on an “oh SH!T” cliffhanger – and while it could possibly be debated if the story should have continued on from there in a longer tale, it also told a complete story to that point, so I’m personally comfortable leaving the rating at 5* rather than deducting a star for blatant cash grab. But I could also see other readers making a different call on that point.

Still, for what the story actually is up to that point, and even through that point in making the reader want the next book *right this second*… this is a truly great book. The story has elements of a wide variety of known and not-as-known scifi, from Amy Adams’ Arrival to Neil Blomkamp’s District 9 to Jeremy Robinson’s Unity to Meg Pechenick’s Vardeshi Saga, and yet still manages to feel fresh and unique even within its lost memory / alien invasion / sudden awakening type of story.

This is one that contains several elements of several different genres (including a few teases of romance), so certainly nearly everyone will likely find something here to like – and thus the book could have near universal appeal to some level.

Overall a strong tale well told, and I’m truly looking forward to the next book here. Very much recommended.

This review of Almost Midnight by Caroline Swart was originally written on November 14, 2022.