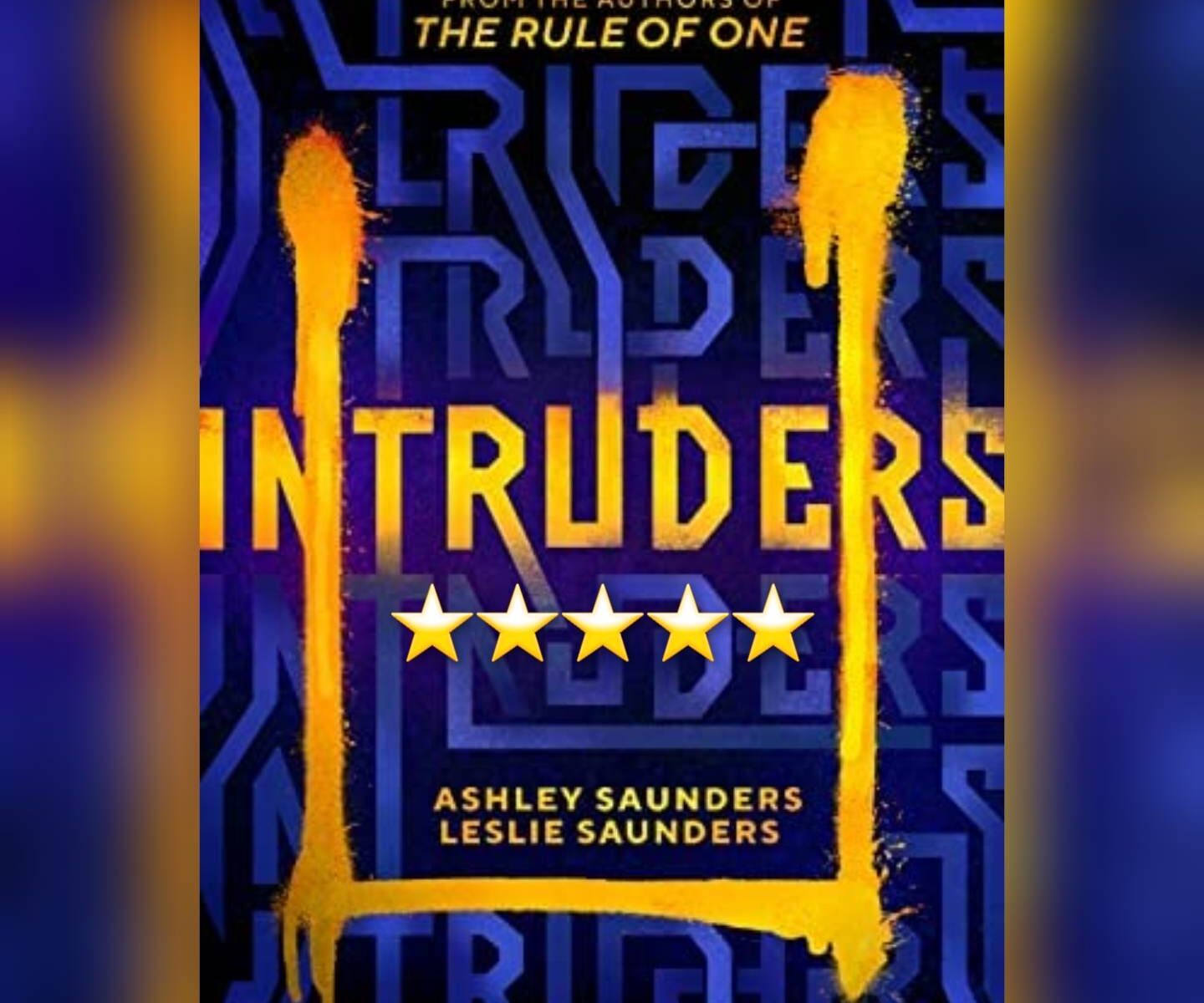 Pulse Pounding Conclusion Evokes ALLEGIANT To A Degree. This is a solid continuation and conclusion of the EXILES story, and both combined are short enough that one almost wonders why the two books (each sub-300 pages) were not simply written as one complete story rather than one story in two halves? It seemed to make sense at the end of EXILES, when at least my own expectation was that this would be a second trilogy from the twin sisters that write twin characters. With this clearly being a short duology now… one begins to question a bit more. Ultimately, I’ll leave the 5* and not deduct one for blatant cash grab, but I’ll also be interested to see what other readers think on that point, and perhaps hear in some interview or social media post or some such why the decision was made to split the story as it was. That noted, particularly with its emphasis on fear and our heroes having vials that can evoke or conquer fear… yes, this book absolutely has a degree of a feel of ALLEGIANT to it. Which was an interesting connection, given just how reviled the ending to that particular tale was (though to be crystal clear and yet without actually giving anything away, this tale does *not* use the specific type of ending that got ALLEGIANT most of the scorn it has ultimately gotten – scorn that I have disagreed with since the moment I finished that book myself).

And yet, even with these issues this tale really was another pulse-pounding thrill ride, perhaps with fewer questions for the reader to ponder and more fights to marvel at. The sisters continue to show their evolving skills and natural-seeming storytelling talent, and it will be very interesting to see what they come up with next. Very much recommended.

This review of Intruders by Ashley Saunders and Leslie Saunders was originally written on January 3, 2023.